Wondering where to travel in 2020? Pack your bags and plan a visit to Rochester, NY, named one of the top nine U.S. cities to visit in 2020 by SmarterTravel. “Its food and drink scene is booming with new restaurants, wineries, breweries, distilleries, and coffee roasters. These include the new REDD Rochester, by Michelin-starred chef and native son Richard Reddington.”

REDD Makes a Splash in the East End Has there ever been a restaurant in Rochester dining history so feverishly anticipated as REDD? 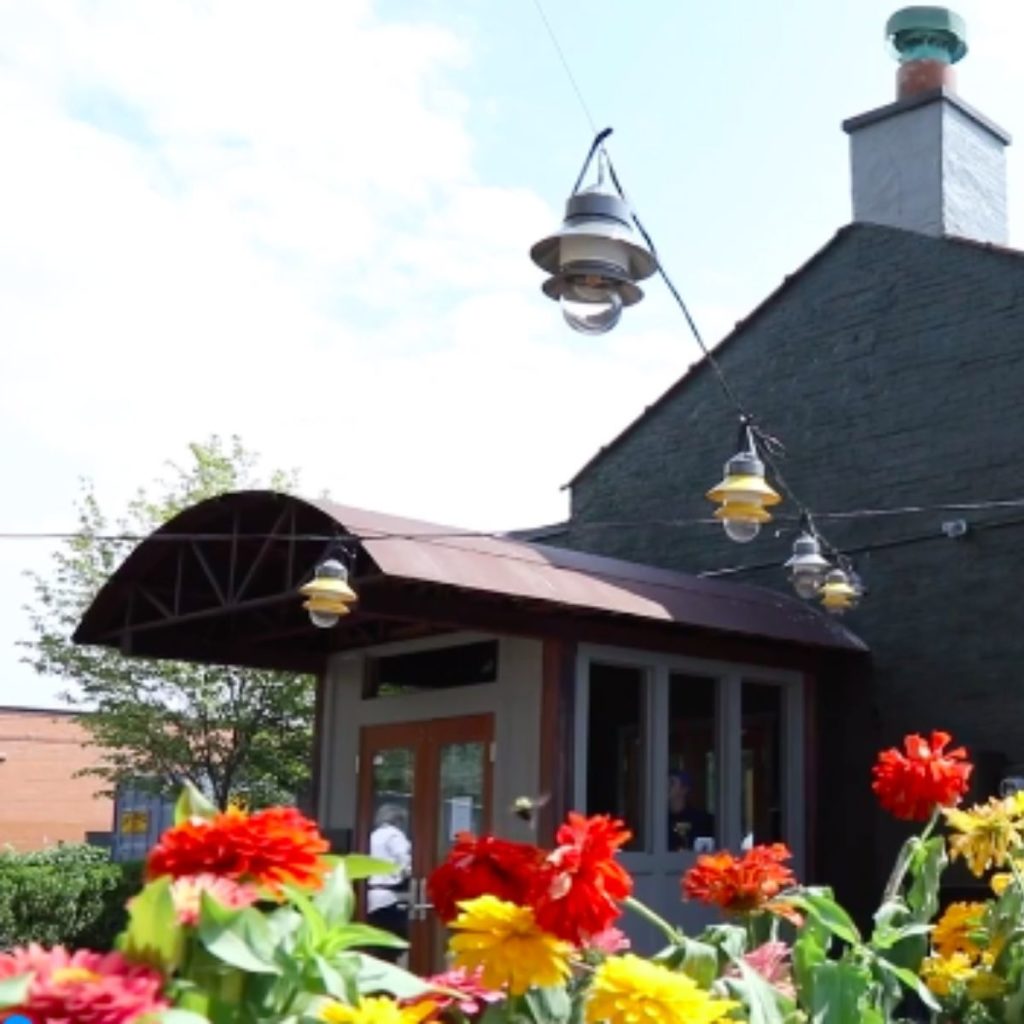 When chef Richard Reddington rides his bike to work downtown, people on the street will sometimes call out to the bearded man in his 50s with an enviable mane of wavy salt-and-pepper hair. They excitedly let him know they’ve made their reservations at his new restaurant, REDD, and are eager to try his food.  Then […] When REDD opens in the reimagined former 2Vine space this summer, prepare for a taste of greatness. Yes, we naturally anticipate Michelin-starred chef Richard Reddington to bring his high-level culinary chops and celebrated seasonal philosophy but also the expectation of exemplary service and elusive consistency—the hallmark of Michelin-starred chefs. Reddington has returned to his roots […] 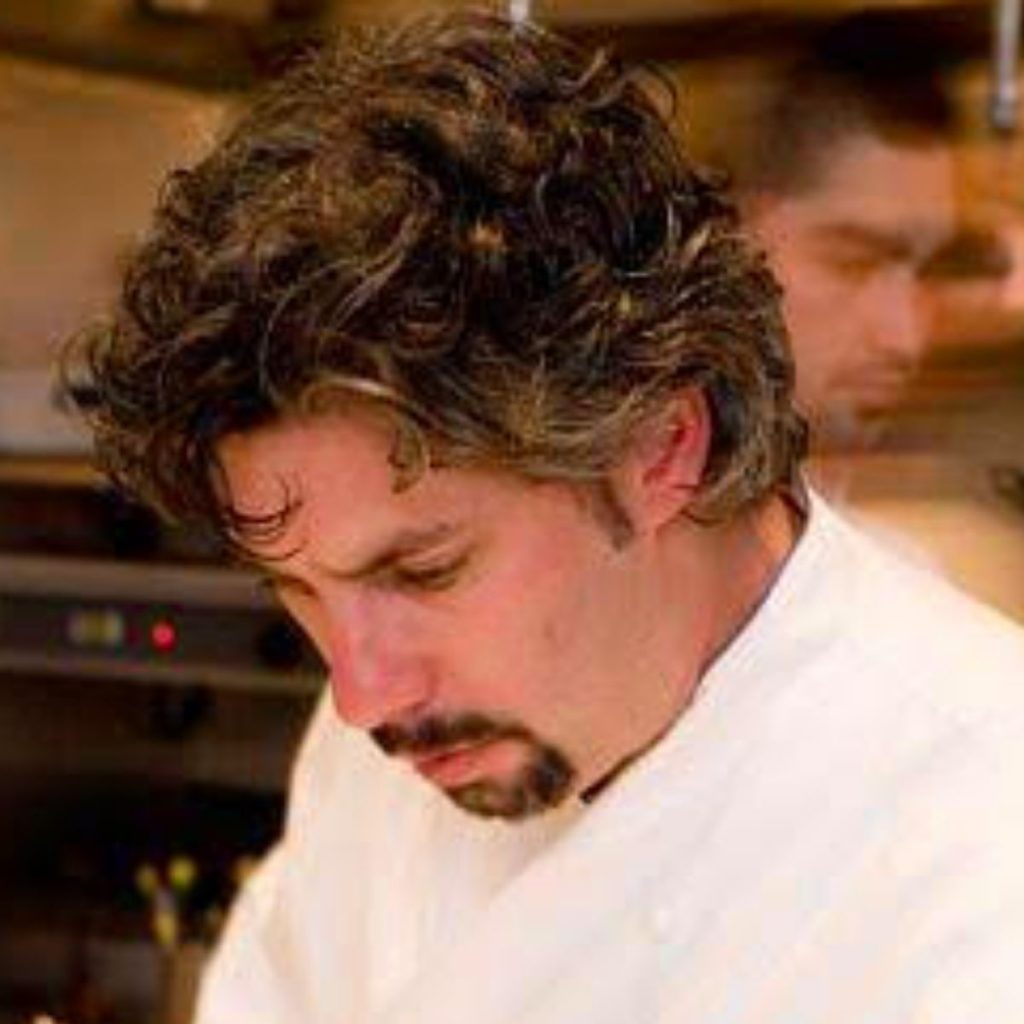 One of the most highly regarded and influential American chefs will launch his next restaurant in Rochester. WXXI News has confirmed that Richard Reddington has finalized a deal to take over the space formerly occupied by 2 Vine on Winthrop Street in Rochester. Reddington was the chef and owner of Redd in Napa Valley, which […]